Juuni Taisen, you have to quit it with these one-hit-kills. You’re making fights anti-climatic!

But no worries, since Ox and Tiger will make up for all of that.

END_OF_DOCUMENT_TOKEN_TO_BE_REPLACED

Magical Girls Raising Project is… I’m gonna drop the bomb here… Surprise, surprise, this is an anime about a bunch of cute girls killing each other off for survival.

Rest assured, I have not seen Madoka so this review will not be comparing this anime to Madoka in any way, shape, or form.

Okay, I’ve calmed down somewhat. I finished this anime months ago. I still remember most of its story and what I feel about it. I rewatched parts I don’t remember, so…here goes. END_OF_DOCUMENT_TOKEN_TO_BE_REPLACED

Have characters ramble for a whole episode about their superpowers and awesome Holmes-level plans and never actually have them use it. Everyone, that’s Juuni Taisen. Bravo!

Can we call this an anime? Although Naria Girls is not as brutal to watch as Pupa, I find it really…weird. 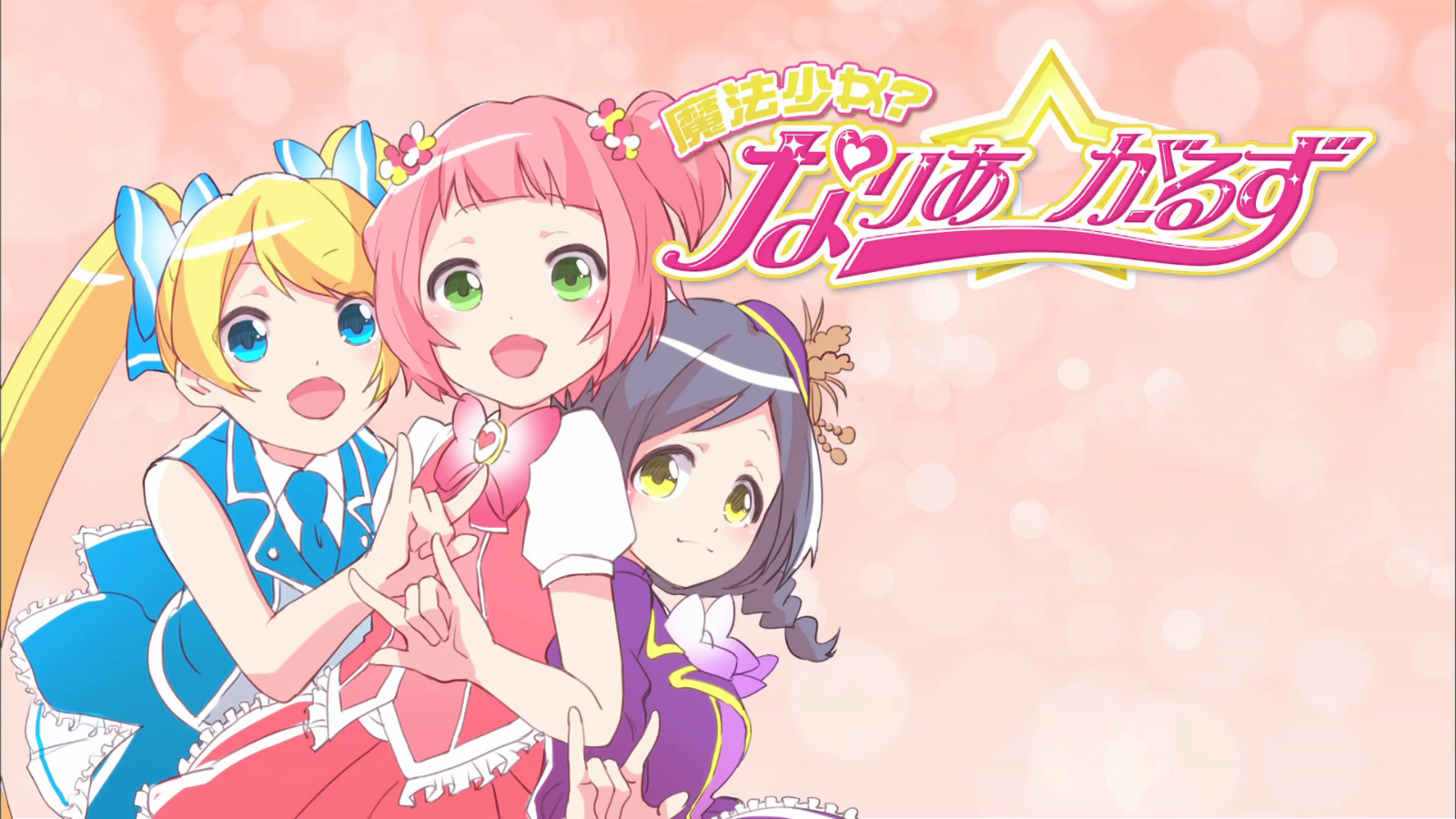 In Pupa it started off okay but went off into incest masochism. Naria girls started off okay but went into talk show mode with irrelevant plot details and poor story telling (by poor I mean very, very, very terrible). But unlike Pupa, it does not attempt to take itself seriously at all, talking about topics from nose hair to Full Metal Alchemist. One of the most entertaining aspect of Naria Girls is that it pokes fun at most of the Mahou Shoujo anime to ever exist.

END_OF_DOCUMENT_TOKEN_TO_BE_REPLACED

Twelve mercenaries representing the twelve Chinese zodiac are pitted against each other in a battle to the death. The winner gets to have one wish granted. “I am an object in human form.”

If you’re a follower of redjuice-Guilty Crown’s character designer-then chances are you might have come across a blue-haired girl carrying a giant black coffin. That’s Lacia from Beatless, a sci-fi novel written by Satoshi Hase and illustrated by redjuice.

Described as a ‘human’ and ‘object’ boy-meets-girl story, Beatless tells the story of a fateful encounter between human Endo Arato and extremely advanced humanoid AI (called hIE) Lacia. For what purposes were these hIE, far more powerful than any human can comprehend, created? END_OF_DOCUMENT_TOKEN_TO_BE_REPLACED

I told my friend I’m interested in watching Kuzu no Honkai, and the first advice she gave me was: Don’t watch it in class.

Being such a great friend, I went ahead and watched it anyway.

Guess what the teacher said.

END_OF_DOCUMENT_TOKEN_TO_BE_REPLACED

We’re living in the future: science fiction are turning into reality. Flying cars have been built. Cloning can be done. What next? Hmm… let’s tap into the human mind and see if we can control machines with just our thoughts!

END_OF_DOCUMENT_TOKEN_TO_BE_REPLACED

Yumeko finds herself drawing the attention of crazy people, while Mary has to deal with the student council president who seems to have cyanosis.

But first I have to mention that: THE SHIP HAS SAILED!!!

END_OF_DOCUMENT_TOKEN_TO_BE_REPLACED

The adventures of Jabami Yumeko in the academy of gamblers continues.