In this post: PewDiePie on Ice, Evil Witch, JJ the Ice Kisser and why Phichit did not go to jail

In the previous post, we covered chicken nugget, Flub Leo, Jiji boi, and Ass-on-Ice Chris. This post will (probably) have 3 parts since I decided to put Yuratchka and Seunggil together with episode 9-12 post. Part 3 will be (mostly) dedicated to Yuuri and Viktor. Crispino will be there too, so don’t worry, I didn’t forget about him.

So where should we start? How about we start with the star of this post… Phichit Chulanont?

Phichit Chulanont won his first gold at the Cup of China competition…while in real life Thailand figure skating hasn’t gone that far yet. As you know from my prior post, he’s based off Filipino skater Michael Christian Martinez who’s in the world competitions. Moreover, Mike’s the only guy from Southeast Asia and from a tropical country to qualify for Olympics.

From what I see he has very intense expression and skates to the music very well.

Initially we would think Yuuri is the one winning the China Championship since he’s the protagonist training under Russian legend Viktor Nikiforov, right? So why does Phichit, who only has one quad, win against Yuuri?

Even if I’m pretty much clueless regarding how they score jumps, I could make a guess.

So…let’s take a look at Yuri and Phichit’s strengths.

Looking at the SP scores compared to FP (which was not shown), we know more things. 1. Phichit’s jumps were flawless while Yuri touched his triple axel and overturned his combination, fell on the quadruple flip but had enough rotations (it was in the second part so multiply the points in). Yuri’s strength is in his ability to execute difficult jumps, and if he flubs the jumps, that’s quite a hit to his points. 2. Yuri was preoccupied with thoughts of Viktor. (but it was relevant to his FP so meh) 3. Their presentation are really close match.

I think their score would be pretty close, with Phichit winning by a margin. Nonetheless both of them passed into Grand Prix.

If you want to learn more about the fictional movie “The King and the Skater” I wrote a post about it with the reason why Phichit did not run into problems with Thai authorities when skating the song.

I see what you did there.

To summarise what I said, even though The King and I (which the King and Skater was probably based on) is banned in Thailand, the King and Skater assumes setting of fictional Thailand-like country and is so far from reality that Phichit should have no problem using its soundtrack. (And thus is not at risk for going to jail due to Thailand’s grey area law)

Choosing this song also has a significance in revealing some things about Phichit. If the Thai censor team were to ban it, him using the song would mean he’s rebellious to the government…

Let’s end the Phichit portion with a hell lot of pictures and some tweets from Michael Martinez. 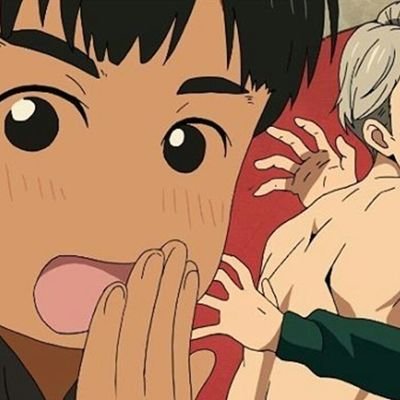 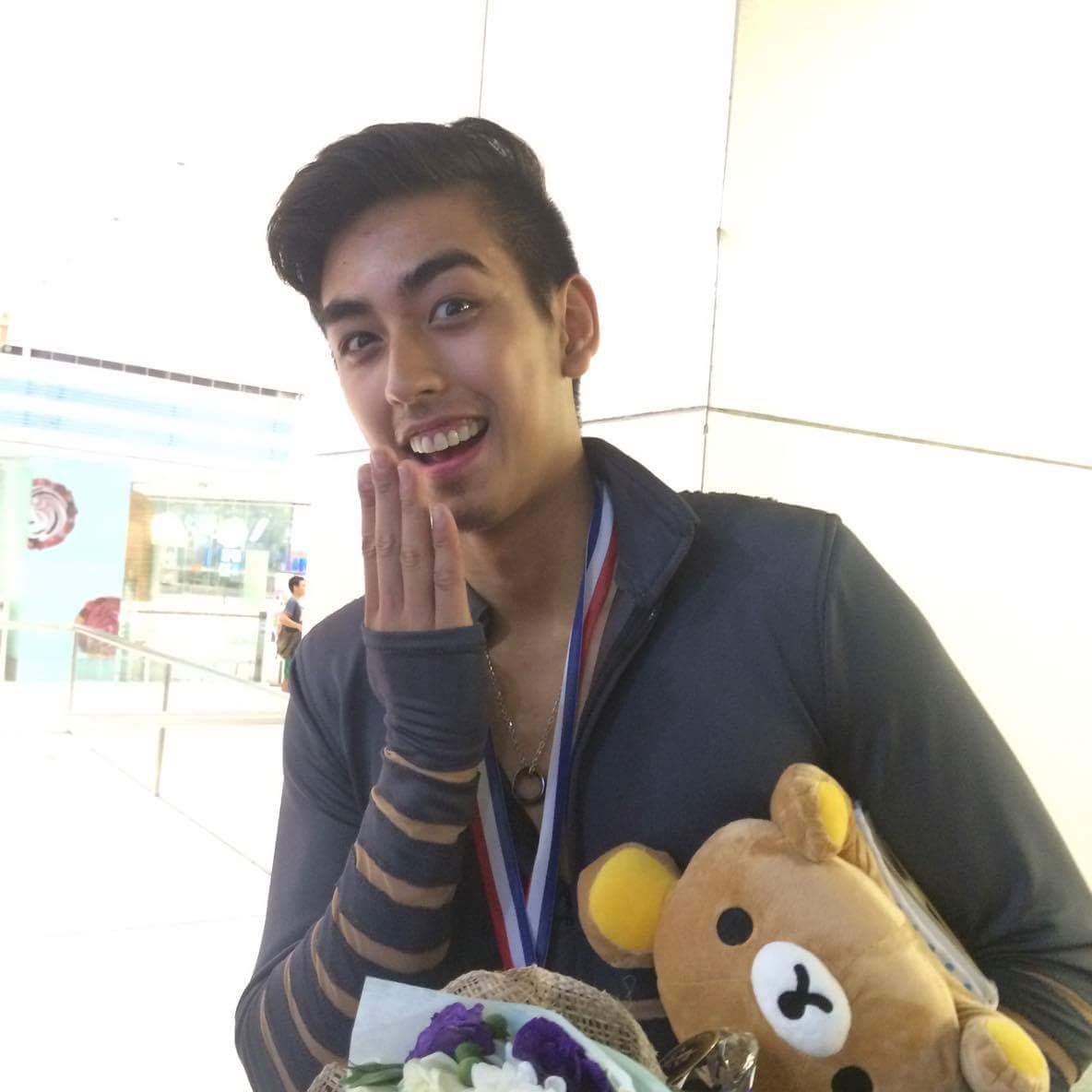 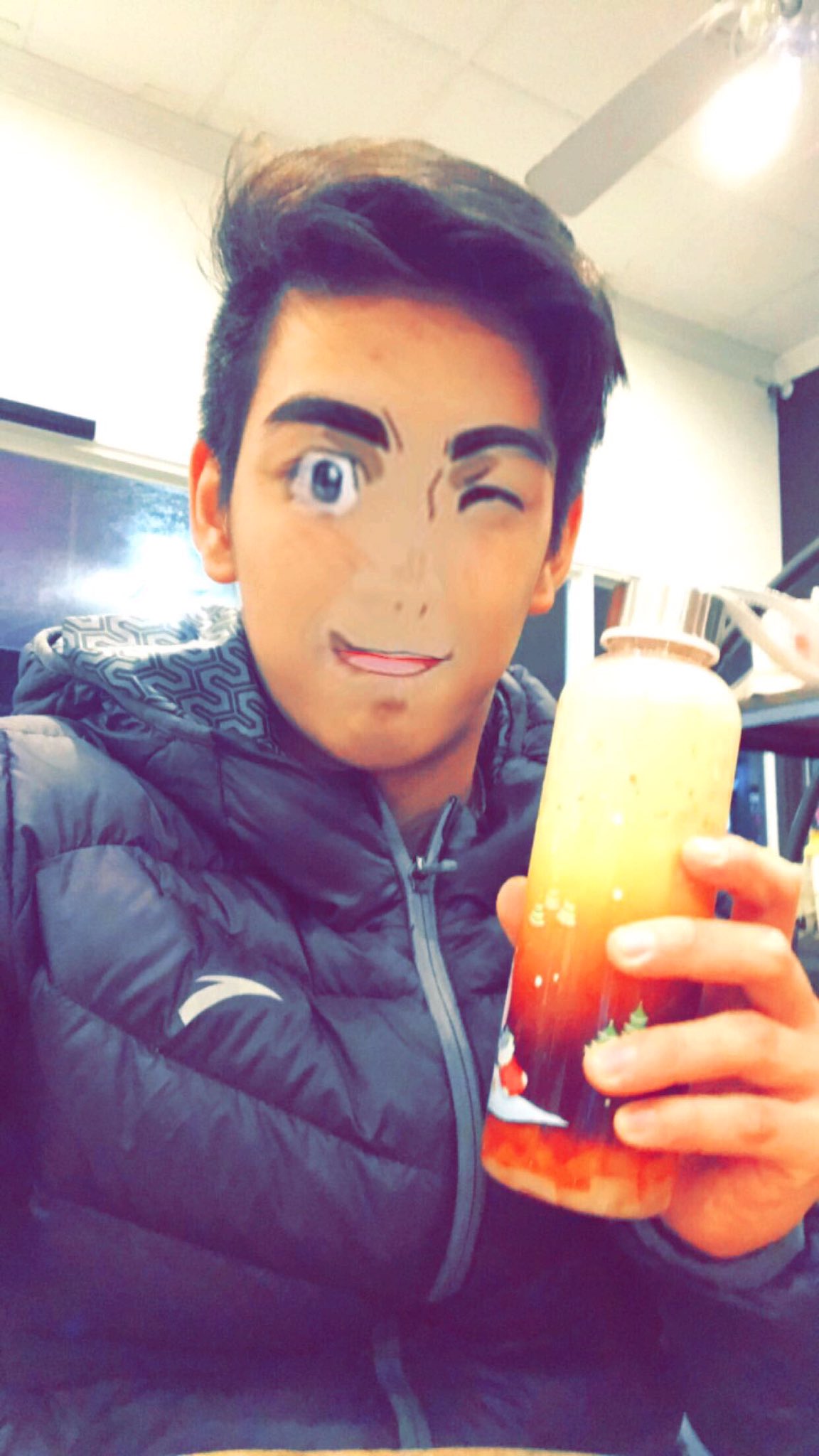 Next Up is Georgi Popovich, AKA Evil Witch.

Once you isolate that quote it sounds so damn childish.

This. Guy. Is. Hilarious. He also has a lot of fans among my peers due to how hilarious he is. He also ends up being the only one aside from the siscon Crispino and JJ that is confirmed that isn’t gay.

His punk make-up, his ridiculous monologue and his over exaggerated obsession with Anya makes it difficult to take the guy seriously, but Georgi has a significance in looking into Viktor’s character which will be revealed in the next part of this post.

His short program is his way of saying, privet, world! I’m Georgi Popovich, a heartbroken punk and I’m not afraid to show it! …or something.

I feel bad for him sometimes. Really. Who doesn’t identify with being heartbroken?

In his SP he’s so angry with Anya while in his FP he’s ready to forgive her because…he thinks she’s be lured the wrong way. I think this is a nice way to give a supporting cast a lot of “character”. And did I mention his monologues are hilarious?

Some pictures, and lets move on to the 2 new characters: JJ and PewDiePie. 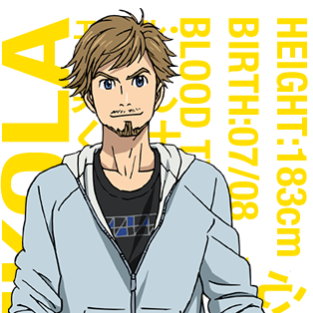 Hey, how’s it going bros. My name is PoooooooooooooDiePie and welcome to Yuri On Ice!

This actually isn’t anime version of Pewds doing ice skate. And this guy isn’t Swedish either. This is Czech Republic’s representative. And his name is Emil Nekola nyan.

What I have to say so far (this including ep 9) is that Emil is a very likeable dork and I wish to see more of him. In Ep 8 we didn’t even see his SP beside a few jumps

Look at him averting the camera.

Michele said his program was a lackluster. I guess this is a comeback.

Moving on to the man we all love (to hate), JJ or Jean Jacques Leroy

That lyrics alone should tell you what kind of man JJ is. His song states his goal …and man, he’s rocking it. And you probably know he’s Canadian. JJ’s the breakoff from Canadian stereotypes. He’s full of confidence (to the point of being a narcissist) and isn’t exactly the type one would call polite, a 19-year-old who can’t stay still. How refreshing to see Maya Sakamoto isn’t following stereotypes. That is what I would like to say most.

And in the middle of his free skate he broke off from his usual pompous speech and said ‘sasagemasu’ which is…polite!?

Even though JJ is overconfident, we see how he strives so that he is confident.

It’s pretty sensible he won gold since he placed like 2nd against Viktor.

I love his voice acting. I wonder if the producers will expand more on his character, since there seem to be more reason behind the reason he’s so narcissistic, and judging from how he’s going it seems JJ will play a big role in future episodes.

There’s also a line of lyrics that got my attention…”so follow me off the ground”, I wonder who he’s referring to? Canada? 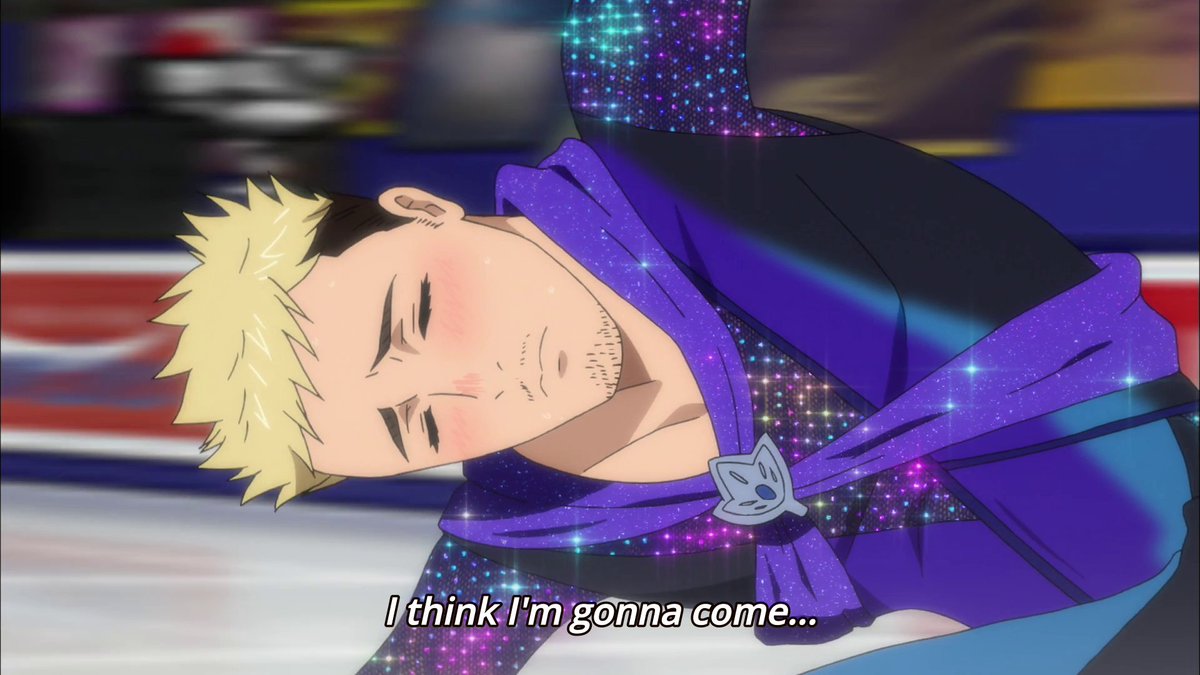 JJ, you should not go around kissing the ice.

Let’s kind of make this post not R-rated even though Chris is in it, ok?

Will be covered in 9-12 post: Yuratchka, Seunggil, Otabek and whoever happens to come out in the final few episodes.

In the next part, we will answer the big question.